Governor Fayose Warns Nigerian Youths Ahead of 2023, Tells Them What to Do

The power tussle between Governor Seyi Makinde of Oyo state and Peter Ayodele Fayose, the former governor of Ekiti is threatening to tear the Peoples Democratic Party (PDP) apart in the southwest. 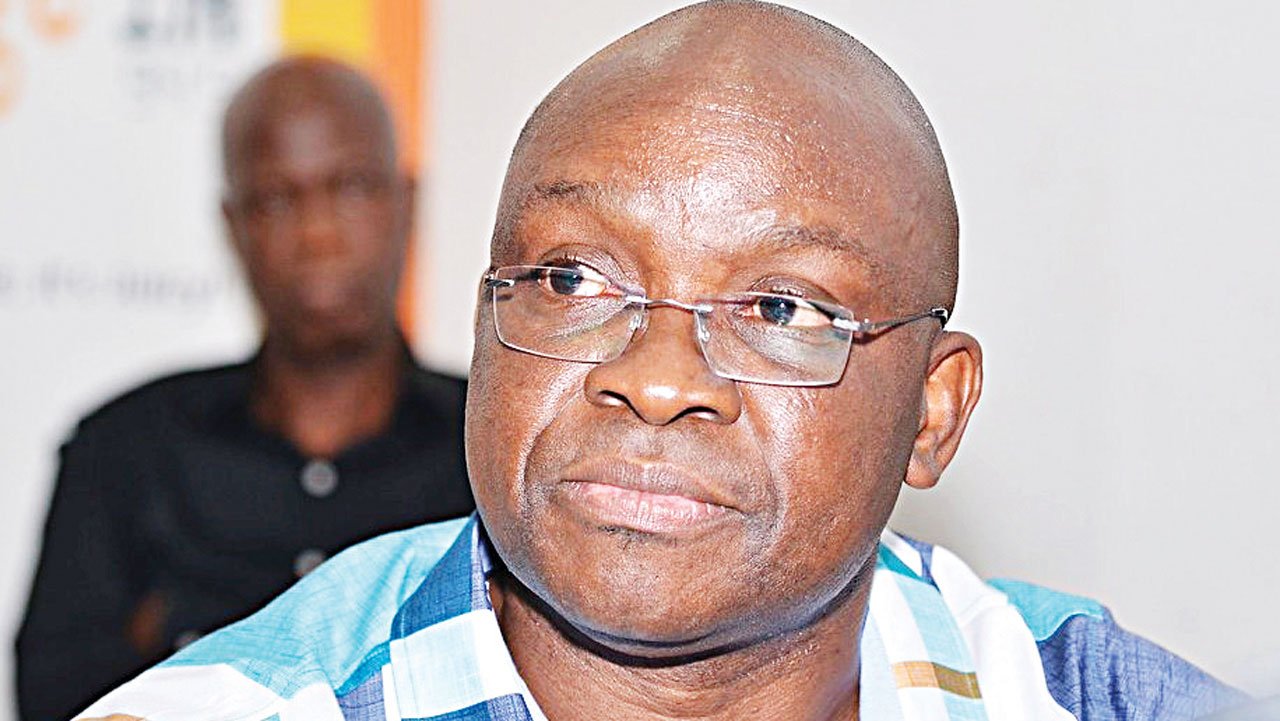 The cold war has kindled the embers of disunity even to the point of polarising the party in the region, The Nation reports.

Whereas Makinde inaugurated a reconciliation committee (chaired by a former governor of Osun, Olagunsoye Oyinola) to resolve the leadership crisis, Fayose had kicked against the set of the group, alleging that its members were merely handpicked by the Oyo governor.

The Federal High Court Abuja, Has Admitted The original certificates of Obaseki

Makinde A “Baby Governor”, Not Leader Of South-West PDP – Fayose

Fayose did not stop there: he went ahead to establish his own committee which has acted as a stiff opposition to the Oyinola-led panel.

The unrest has gotten the attention of the PDP’s national chairman, Prince Uche Secondus, with allegations being made that he is instrumental to the unhealthy rivalry.

But speaking recently through his media aide, Ike Abonyi, Secondus advised the two factions to approach the Bukola Saraki-led committee for resolution.

Abonyi said: “The crisis in the Southwest PDP is as old as the PDP itself, whereas Secondus became National Chairman in December 2017.

“Let them channel their problems to the Saraki-led Peace and Reconciliation Committee set up by the same Secondus. If you put your house in order, outsiders can do nothing to its foundation.”

Meanwhile, a chieftain of the party in Ekiti, Opeyemi Falegan, has urged Governor Makinde, Fayose and other leaders in the zone to sheathe their swords.

The party had been embroiled in a lingering internal rife following a fierce egoistic battle between Fayose and Makinde over the control of the leadership of the party in the zone ahead of its pending regional congress. 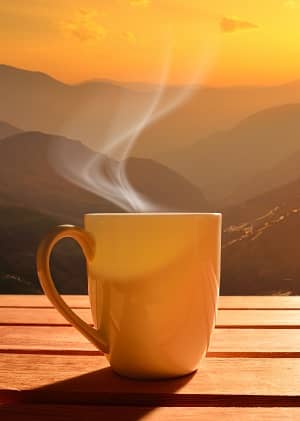